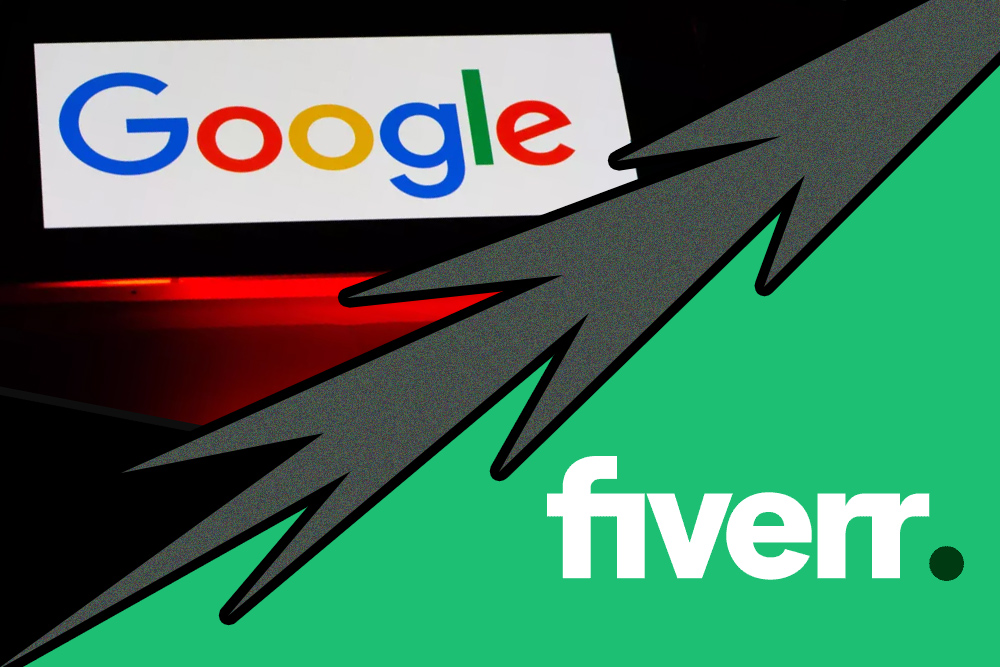 If I have to rank my webpage on google. First of all, I will research keyword for it. I will try to find the keyword having high search volume and low competition. Then comes the content part, I will write plagiarism-free and engaging content that’s SEO optimized. SEO-optimized content means that keywords have been used in the content more often. Usually, the convention is to have keywords in the opening paragraph and have at least 10 keywords in the article of 2000 words. When we publish content to our website and then start creating backlinks for the website. More quality backlinks from high domain authority sites will give better indexing and you might rank first on google search. Although Google search algorithm is complex I tried to give you an overview of how its works so you can understand Fiverr gig ranking vs google ranking better.

It’s quite different from the google search algorithm. One of the common things between Fiverr gig ranking vs google ranking is that our objective is the same for both platforms. For Google, we try to rank our website to google first page. For Fiverr, we try to rank our gigs to Fiverr’s first page. Let me explain how the Fiverr search algorithm works. Keywords, gig titles, gig descriptions, gig images have nothing to do with Fiverr ranking. Even profile levels, profile age has nothing to do with gig ranking. It all comes to the Fiverr gig selection done by the Fiverr professional team. They analyze gigs and assign them numbers. Lesser the number greater the chance of better gig ranking but still after a number of months your gig will get deranked. Because Fiverr gives equal rights to newcomers too. You can see many new gigs on the first page on Fiverr and gigs with 5* reviews on the last page. And that’s how the Fiverr search algorithm works.

We hope that this article enlightens you about the Fiverr gig ranking vs google ranking system. One of the reasons writing on this topic was that there are scammers who charge for the ranking gig on Fiverr. But little did they know that Fiverr ranking is not in their hands. They might rank gig with hit and trial but no one can guarantee ranking on Fiverr.

Read: Top Fiverr mistakes you should not do

Published in Blog, Tips & Tricks and Worth Reading